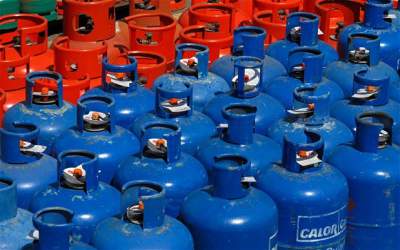 LPG (liquefied petroleum gas) is the generic name for commercial propane and butane. They are by-products of the refining of oil and natural gas with approximately 40% of all LPG coming from the refining of crude oil and 60% from the separation of gas products. It can be stored in gas cylinders/gas bottles or in bulk storage containers either above or below the ground. The pressurised cylinders are supplied up to about 80% full to allow for thermal expansion. 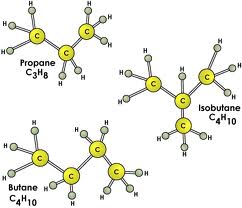 Both gases have the special property of becoming liquid at atmospheric temperature if moderately compressed, but they revert to gases when the pressure is sufficiently reduced. They are transported and stored in the liquid state, because they are roughly 250 times as dense as when they are gases. 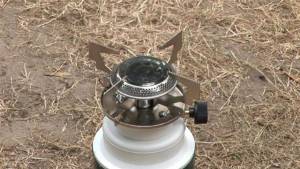 The uses of LPG

LPG has many uses ranging from domestic heating and cooking to blowtorches and welding, not to mention numerous leisure uses including camping stoves, caravan heaters, gas barbecues and patio lights. It can also be used to power motor vehicles when it is commonly known as autogas. 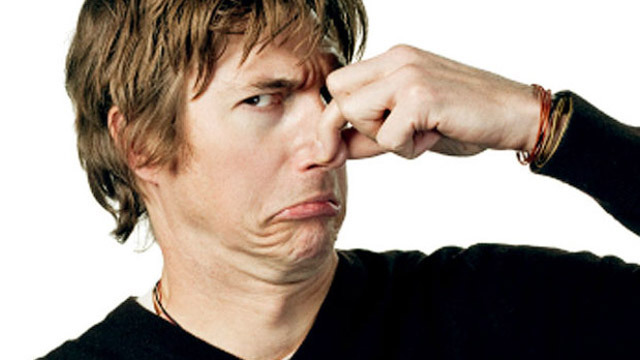 What about the smell?!

Both propane and butane are colourless and odourless gases. To help detect a gas leak quickly, a chemical called a “stenching agent” is added to the gas. This is commonly ethyl mercaptan (also known as ethanethiol) which has a very distinctive smell and a human nose can detect it in as little as one part per 2.8 billion parts of air!

Butane which is an alkane is used for cooking and camping. It's also used in lighters and mini torches. It's great for making beads and melting small items for crafts. Alkanes are saturated hydrocarbons. Usually, Butane is a flammable gas, it burns very well. Butanes are highly flammable, colourless and easily liquefied gases. 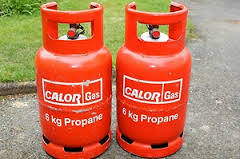 Propane is a three-carbon alkane, normally a gas, but compressible to a transportable liquid. A by-product of natural gas processing and petroleum refining, it is commonly used as a fuel for engines, oxy-gas torches, barbecues, portable stoves, and residential central heating.